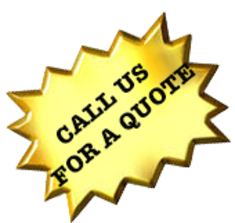 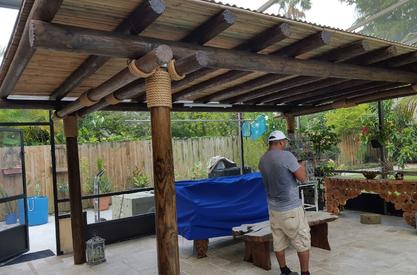 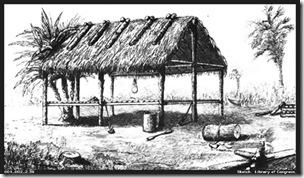 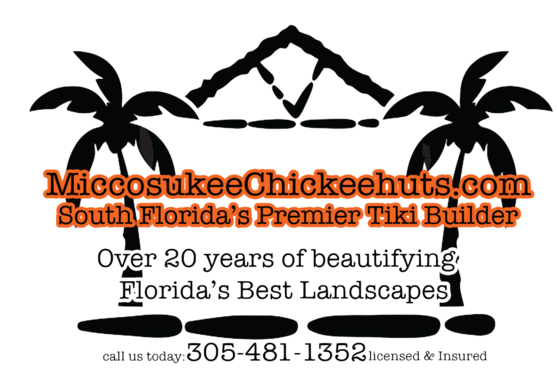 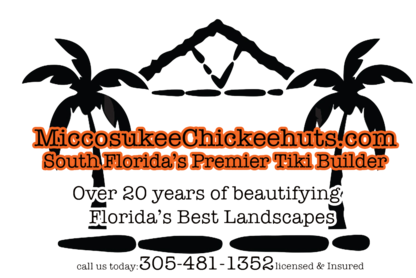 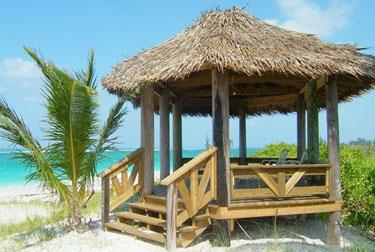 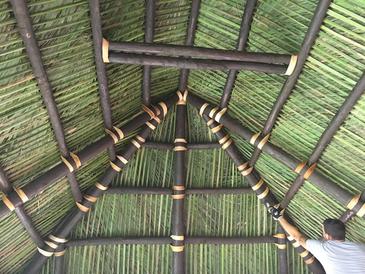 The originalTiki huts started some 1450 BC with the Calusa Indians who at the time controlled most of southwest Florida. Their influence in Tiki building was brought to our Seminole Indians or “run-away-Indians” who transformed the Tiki hut. They name this shelter "Chickee' which means home in Seminole.

​Though these island Tiki's are highly influenced by the Seminole Indians technique, there are some major differences to the fastening of the timber together with the palms. More modern Tikis use different forms of nails and treated woods, including waterproofing sealants over the roof.

The Florida Seminole Indians, who were pressed and hounded by American soldiers and push deep into of the Everglades, were masters at relocating and moving quickly and that is the reason why these “Seminole Chickees” though conformable, were built in such a way that they could be put together or taken apart rapidly. They were meant to be temporary.

The Florida Indians, by the way, never lost the war against the US soldiers. These master run-a-ways managed to save their culture and people by hiding in the very wild and inhospitable depth of the Everglades. The largest Seminole Communities are still found in the Everglades and manage their own settlements and businesses with independent pride and a fair amount of success. They do not follow the rest of Southwest Florida building code, unless they want to.